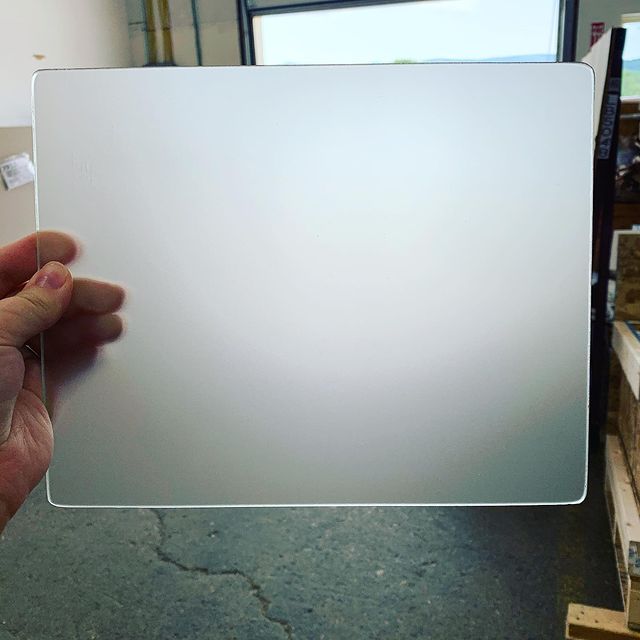 Frosted glass is a type of glass that has been treated to make it translucent or opaque. It is made by sandblasting or chemically etching the glass. This treatment gives the glass a frosted appearance.

Frosted glass is a type of glass that has been treated to make it translucent or opaque. It is made by sandblasting or chemically etching the glass. This treatment gives the glass a frosted appearance.

What is Frosted Glass Used For?

Frosted glass can be used in place of regular glass to obscure vision, as a decorative element, or for frosted privacy glass. Some frosted glass products may also be intended for functional purposes such as blocking out UV rays, or preventing moisture condensation on windows. In bathrooms and kitchens frosted glass can provide privacy while still allowing light into the room.

There are two main types of frosting: sandblasting and chemically etching the glass with acids or alkalis (glass etching). The latter method results in better surface quality than blasting, but it only works on flat surfaces since most acids require a smooth surface to adhere to effectively. Blasting, however, can produce frosting on nearly any surface including uneven ones.

There is also frosted film, which is frosting made using a thin transparent material (such as plastic or vinyl) that has been applied to the glass.

How Much It Cost to Get Your Existing Windows or Doors Frosted?

The frosted spray is the cheapest frosting method. It is basically a type of paint and is usually applied by hand or with a spray gun. This frosting method can be used on any type of glass.

DIY frosted film is inexpensive, starting at just $10 per square metre for the film and installation costs are generally inexpensive since they don’t take long to apply. However, it will need to be replaced after a certain time because it easily becomes discolored and tends to peel in areas with a large amount of natural sunlight.

Sandblasted frosting is usually done by hand, which makes it much slower and less efficient than the other frosting methods. It is permanent and doesn’t discolor or peel over time like frosted film.

Chemical frosting requires complicated equipment to generate high-quality results. It is more expensive than blasting, but chemical frosting is the only permanent frosting method that can be used on curved surfaces.

How Much Does Frosted Glass Cost?

What Are Some Good Alternatives to Frosted Glass?

Frosted glass can look dated so a good alternative is wired glass which gives an old fashioned frosting effect but with a modern edge.

Frosted glass obscures your when viewing from indoors. An alternative to frosted glass that provides privacy without blocking the view is mirrored or reflective glass.

Switchable glass, also known as smart glass, is a type of glass that can be clear or opaque. It is controlled by a button, which allows you to toggle between the two states. 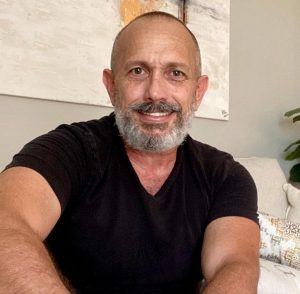